If You Love Beer, You’ll Love A Trip To These 8 Beer Cities 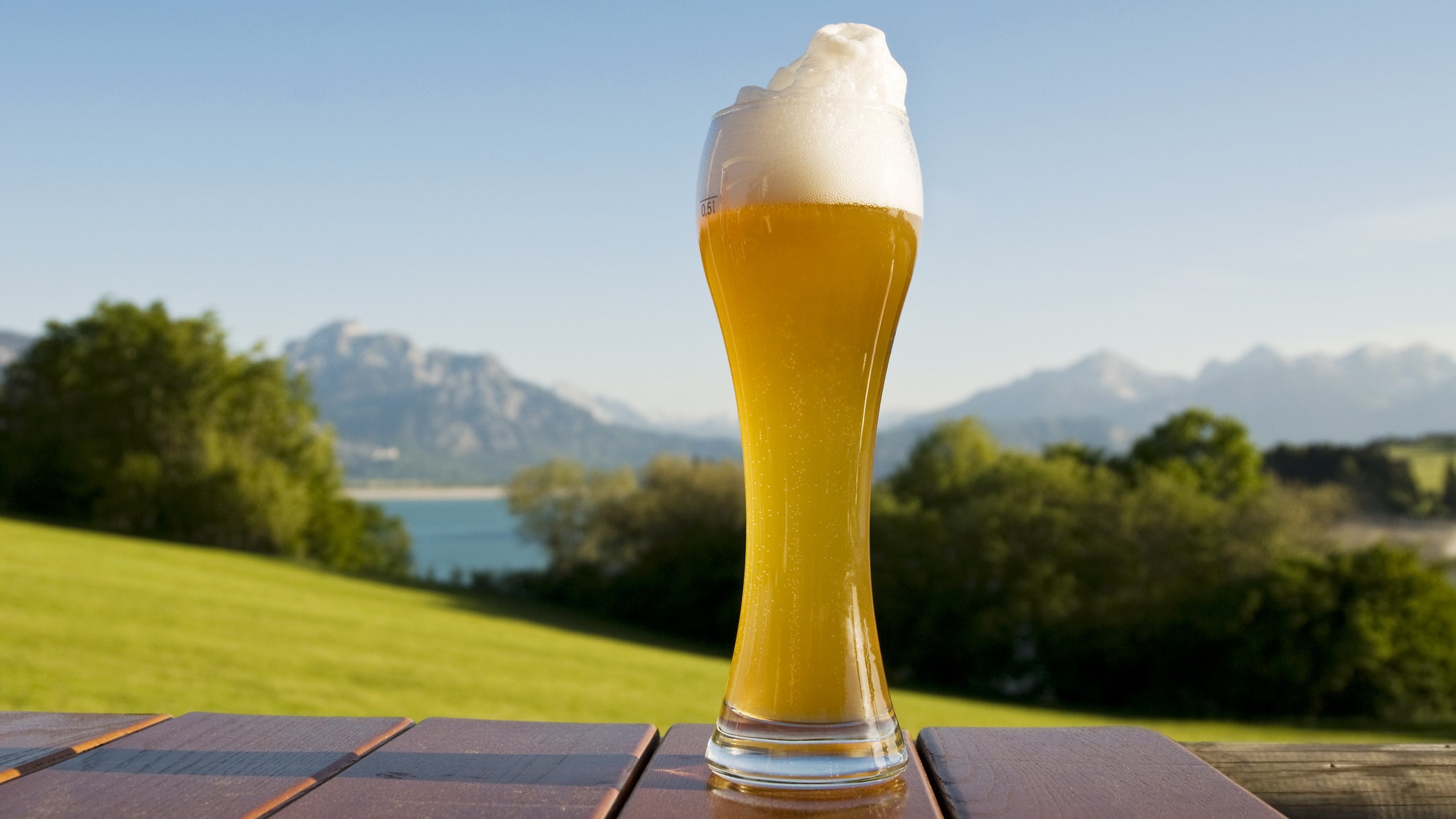 If You Love Beer, You’ll Love A Trip To These 8 Beer Cities

More and more people are interested in beer tourism: drinking their way around the globe to find where the world’s best beer is brewed. From imported classics to craft beers, brewery tours to pub crawls, there is much to see and taste in a beer-lover’s city. Here are the top cities to visit for a cold one:

Like much of Prague’s cultural identity, beer is part of a deep-rooted history in this Czech capital. The first documented brewery was in 1400, housed in the Strahov Monastery founded in 1140. It closed in 1907 and was restored in 2000. In 1405, Prague’s U Tří Růží (The Three Roses) Brewery and Restaurant, known for their Vienna Red Beer, got their license to brew. But it is U Fleků, dating back to 1499, that is believed to be the oldest continuously functioning brewpub in the world, while U Medvídků, founded in 1466, is the city’s most famous tavern celebrated for its beer and cuisine (and for hosting Tchaikovsky in 1888).

Prague has 22 brew pubs, some of which offer as many as 48 varieties on tap like Zlý časy, known for their affordable prices. Don’t miss a visit to the BeerGeek Beer-Shop with 500 kinds of beers, Pivo a Párek (‘The Beer and Sausage’) Beer-Shop (self-explanatory!), and the Prague Beer Museum. There are even beer spas like BBB Prague Beer Spa, Spa Beer Land, and Bernard Praha Beer Spa that offer services like beer bathing in hops, brewer’s yeast and malt for the skin, hop saunas, and unlimited drinks. You’re welcome. 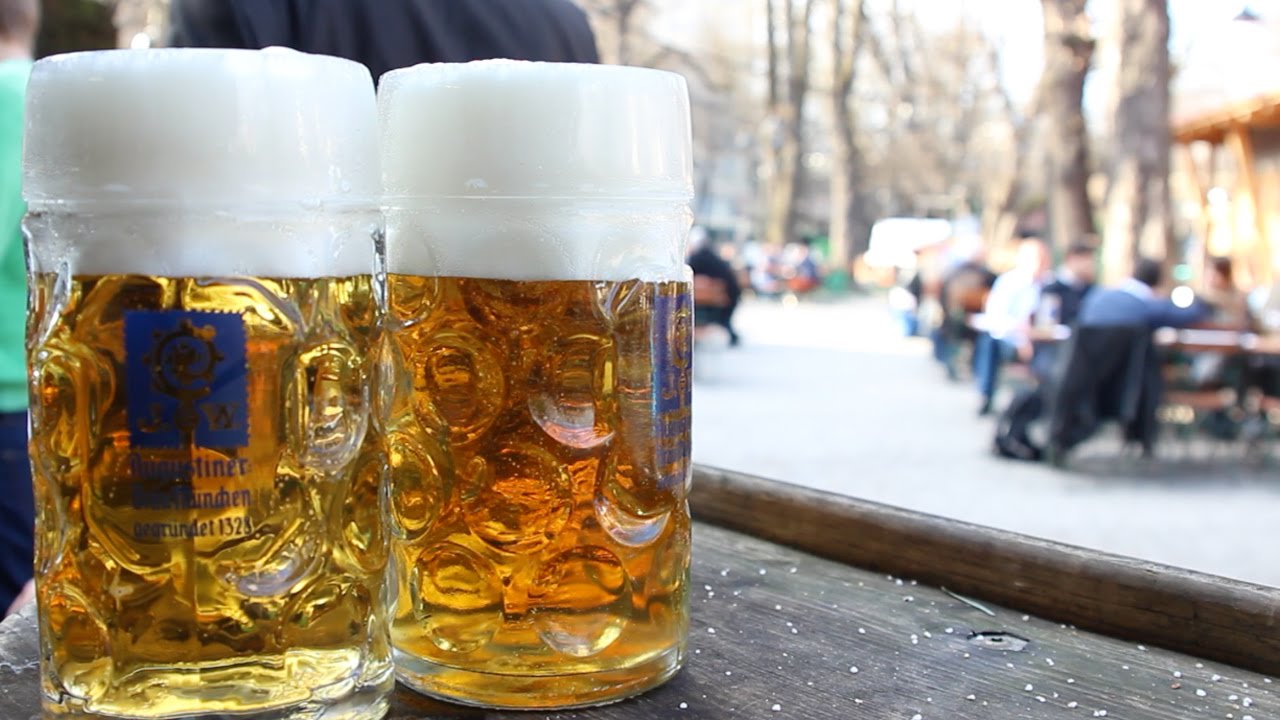 If you’re looking for what to do in Germany, don’t miss some of the larger cities like Munich. You’ll find trendy new neighbourhoods and historic architecture…something for everyone!

But you don’t have to travel specifically for the festival; Munich is a place for beer-lovers year-round. There are lots of old-school breweries to experience, like the oldest Munich brewery, Augustiner, founded in 1328. Beergardens, or Biergarten take over the summer, attracting people to sip on fresh beer and enjoy a bite to eat outdoors. Some are affiliated with restaurants where you can place your order, and others are just benches where you can bring your own food and drink and sit down with strangers to enjoy 1L of beer (minimum). Be sure to visit the historic Hofbrauhaus Beer Hall founded in 1589 with a capacity to seat 1,300 guests!

In a place where visiting a cafe means you’ll be sipping on a pint — not a coffee, it’s obvious a strong beer culture is ingrained in Amsterdam living. Brown cafes, to be exact, are named after their cozy interiors. A number of beer bars like Beer Temple, with 30 beers on tap and over 100 bottled; Gollem, with four locations in Amsterdam; and In de Wildeman, housed in a 1960 former distillery, make finding your perfect brew faster than you can say proost (cheers!).

Amsterdam’s reputation as a beer city is built upon brands like Heineken, Amstel and Grolsch — but the city boasts many craft breweries too, like Brouwerij ‘t IJ, arguably the city’s most popular. While you can taste Brouwerij ‘t IJ beers in most pubs in the Dutch capital, the best place to try some is in the brewery itself, fittingly nestled below the city’s largest windmill. You can’t get more Dutch than that. 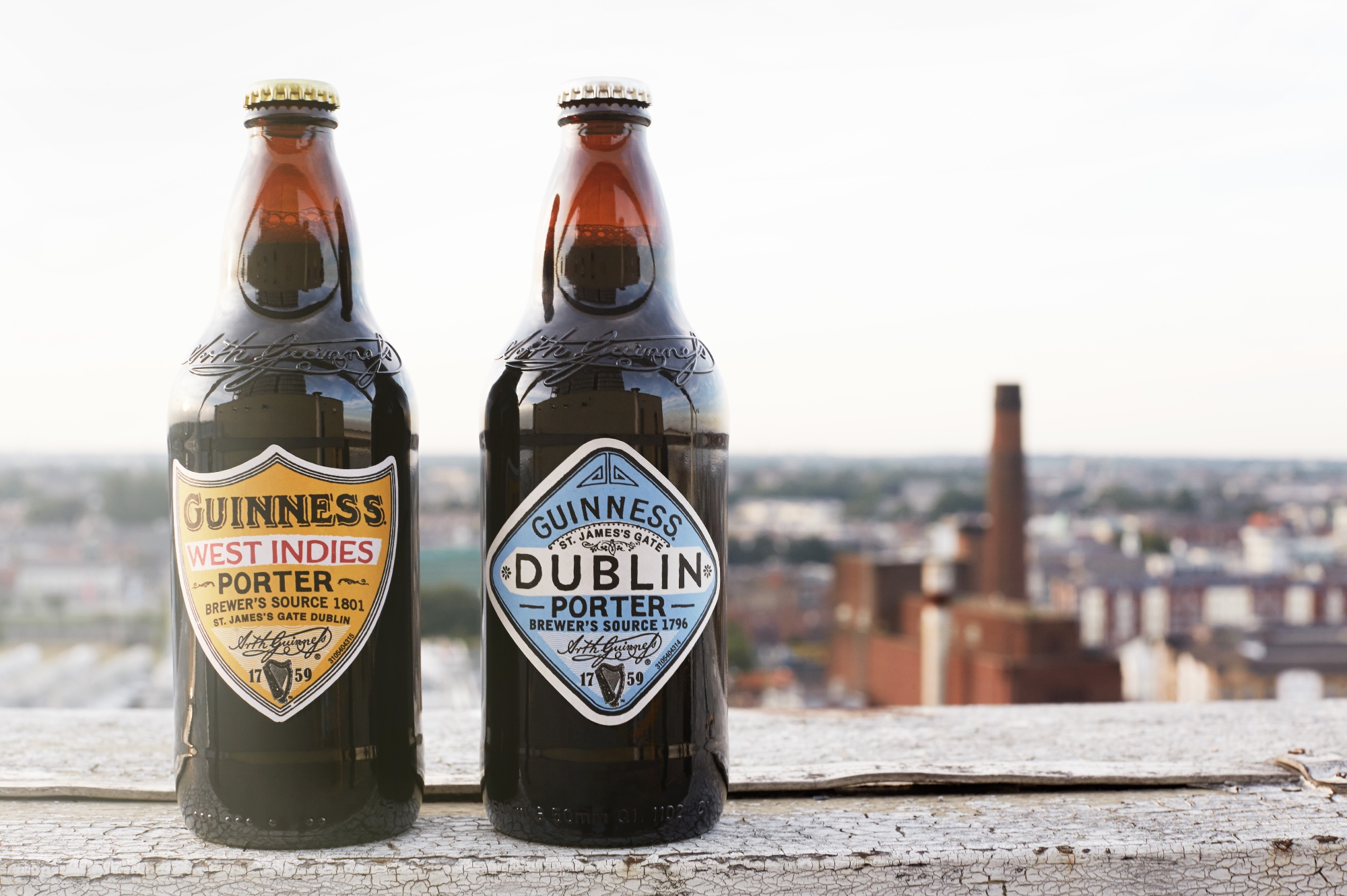 In 1759, Arthur Guinness signed a 9,000 year lease on a Dublin building to start brewing his ale – and the beloved Guinness brand was born. In 1821, the Guinness Original and Guinness Extra Stout you know and love today launched a preliminary version called the “Guinness Superior Porter.”

Any visitor to Ireland will naturally spend much of their stay pub-crawling at one of the 40+ craft breweries and endless pubs in Dublin. Porterhouse Temple Bar was the city’s first craft beer pub opened in 1996. Now there are three in Dublin and brewpubs in Cork, London and NYC – but their Temple Bar location is the spot for partying in Dublin. Get the famous Oyster Stout – made with, you guessed it. Galway Bay Brewing Company is another favourite, with 8 bars throughout the city. Some of our favourite pubs include The Black Sheep, run by Galway Bay Brewery, the gay PantiBar, and O’Donoghues for its traditional Irish music.

It’s no secret Portland is proud of its beer, with more than 70 breweries and year-round festivals to honour its craft beer scene. In the last full weekend of July, the Oregon Brewers Festival comes to town with 80+ craft brews while the Holiday Ale Festival in December attracts 50+ breweries for a 5-day winter beer festival – two of the city’s largest festivals with about 20 different events. In March, sample beer pairings at participating restaurants during Portland Dining Month.

BridgePort Brewing and Widmer Brothers Brewing started Portland’s microbrew movement in 1984 when they opened facilities. Now some of the best known include Breakside Brewery, Hair of the Dog, Gigantic, Cascade, Hopworks, Upright, Laurelwood, and Widmer Brothers. Beer tours, bike-and-beer events, and even dog-friendly breweries with patios and dog bowls are common. Welcome to Portland.

Philadelphia has always been known for its watering holes, making its mark pre-prohibition with over 100 breweries and the title, “Cradle of American Libation.” Though most of its breweries were closed from the 1920s-80s, Philadelphia came back stronger — as more than just one of the best places for beer-lovers in the US, but in the entire world. To top it off, the annual Philly Beer Week welcomes over 50 breweries to celebrate late Spring/early Summer.

The oldest and largest brewery in Philly is the Philadelphia Brewery built in 1885. Other notable breweries include Yards, Victory, Doc Street, and Tired Hands. Do Good Brewing, named after its commitment to philanthropy, offers a limited variety but is celebrated for working with charities and running a communal artist workspace. 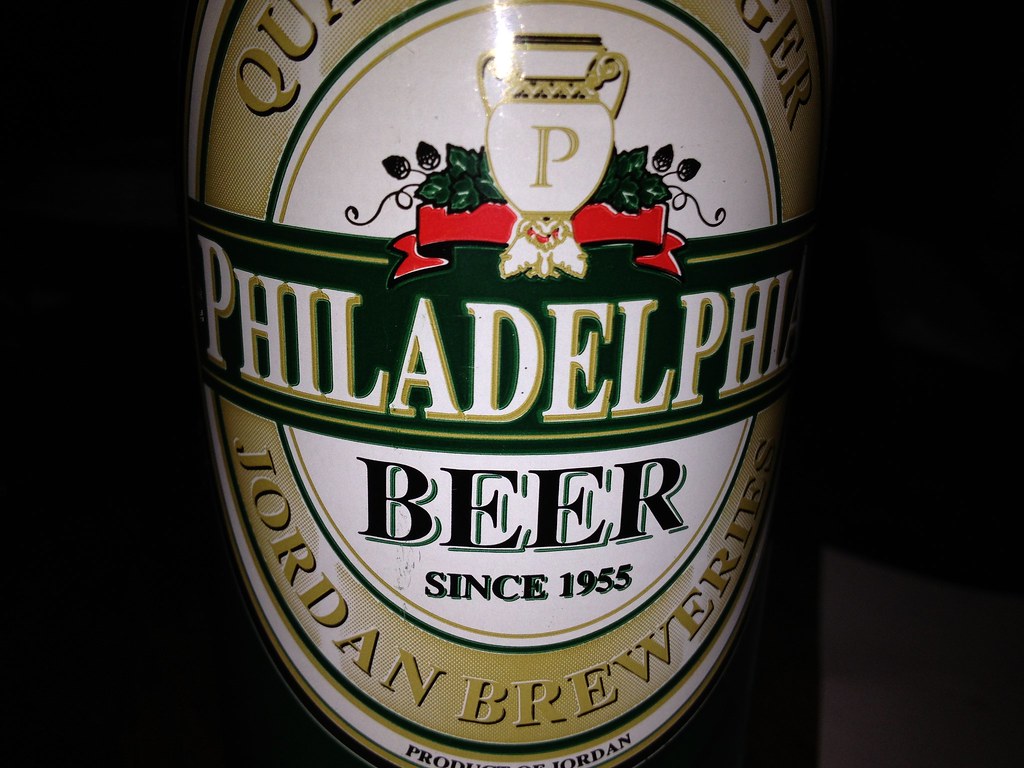 Known as the “city that beer built,” Milwaukee is celebrated for its big four: Blatz, Pabst, Schlitz and Miller but also its smaller microbreweries. Enjoy a brewery tour at MillerCoors to discover its 150 year history or visit Lakefront Brewery, Sprecher Brewing Company, Milwaukee Brewing Company, Brenner Brewing Co, and many more. Experience some of the best places to grab a brew: the favourite Milwaukee Ale House, Cafe Hollander for Belgian bier, or Estabrook Beer Garden modeled after the beer gardens in Munich. Don’t miss out on guided tours to delve into the beer culture and visit places like the Forest Home Cemetery with mausoleums of brewing icons and the restored Captain Frederick Pabst Mansion built in 1892.

On your Brussels vacation, you’ll find Belgium’s distinctly flavoured lambic beers that fermented differently and quicker than normal. Brussels’ UNESCO World Heritage Site, Grand Place or Grote Market, is in the center of town. It hosts the annual beer festival in September and has many beautiful buildings to get a beer year round, plus some with outdoor seating. A quick walk from the Grote Market is In’t Spinnekopke, a cozy spot with a beer-inspired menu. Other notable stops include Bier Circus with over 200 beers, A La Mort Subite 100+ year old bar (with a name that translates to Sudden Death), the brewery Cantillion, and Delirium, a cellar bar preserving 2000 beers, a world record.