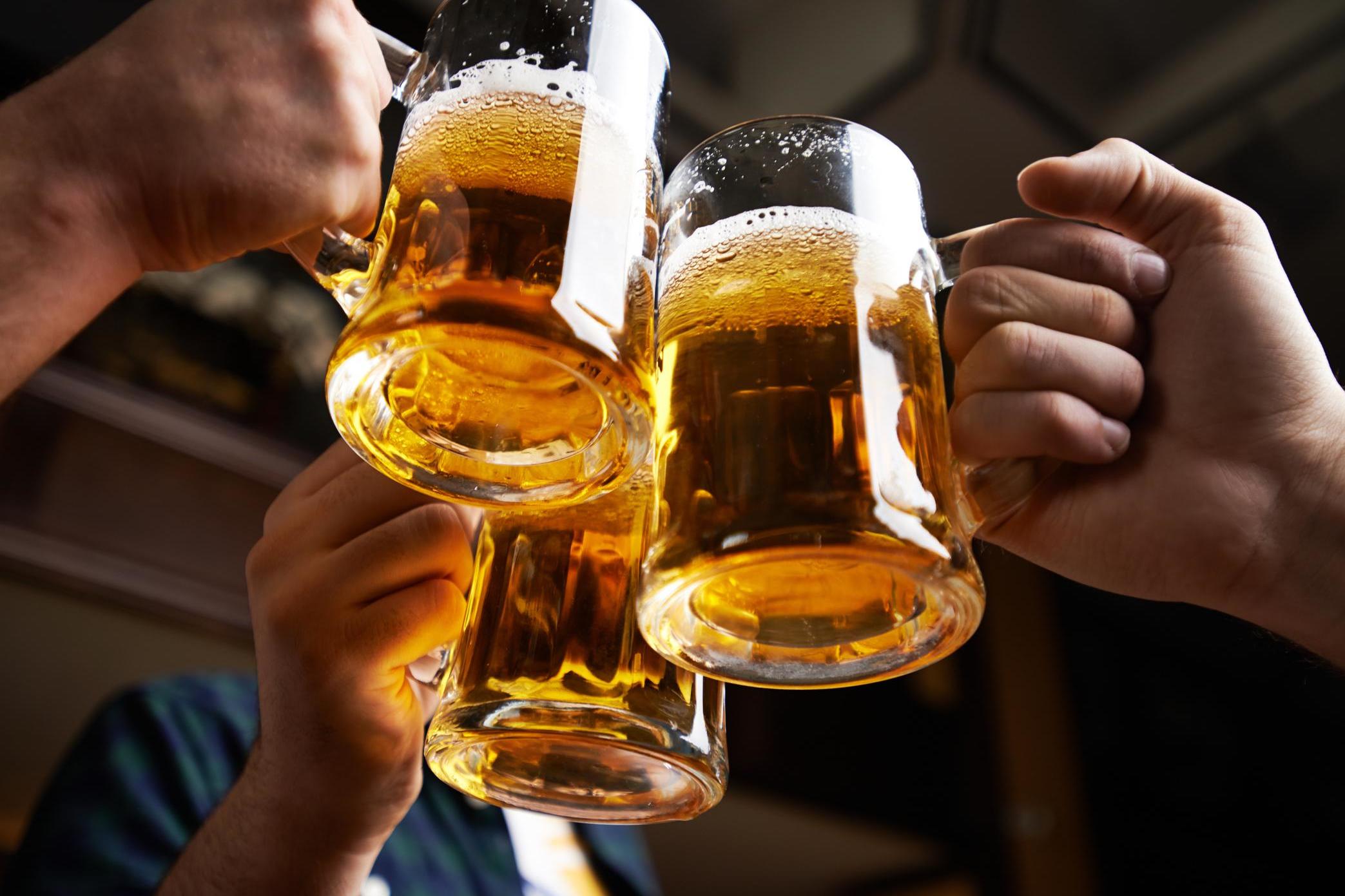 When it comes to trivia nights, or a friendly game of Trivial Pursuit, our very own mixologist and sommelier Kim Spence knows something about everything. Game night starts with a fight over who gets Kim on their team because he never lets us down with the fascinating facts he knows about all kinds of stuff. So, for St. Patrick’s Day we asked him to put away the manuals, to not geek out on the science of beer, and to share some of the most eyebrow raising facts he knows about this famous beverage. Presenting (in no particular order)…

A poem called “Hymn to Ninkasi” from around 1800 BC contains the instructions for brewing beer.

Beer is the 3rd most consumed beverage. 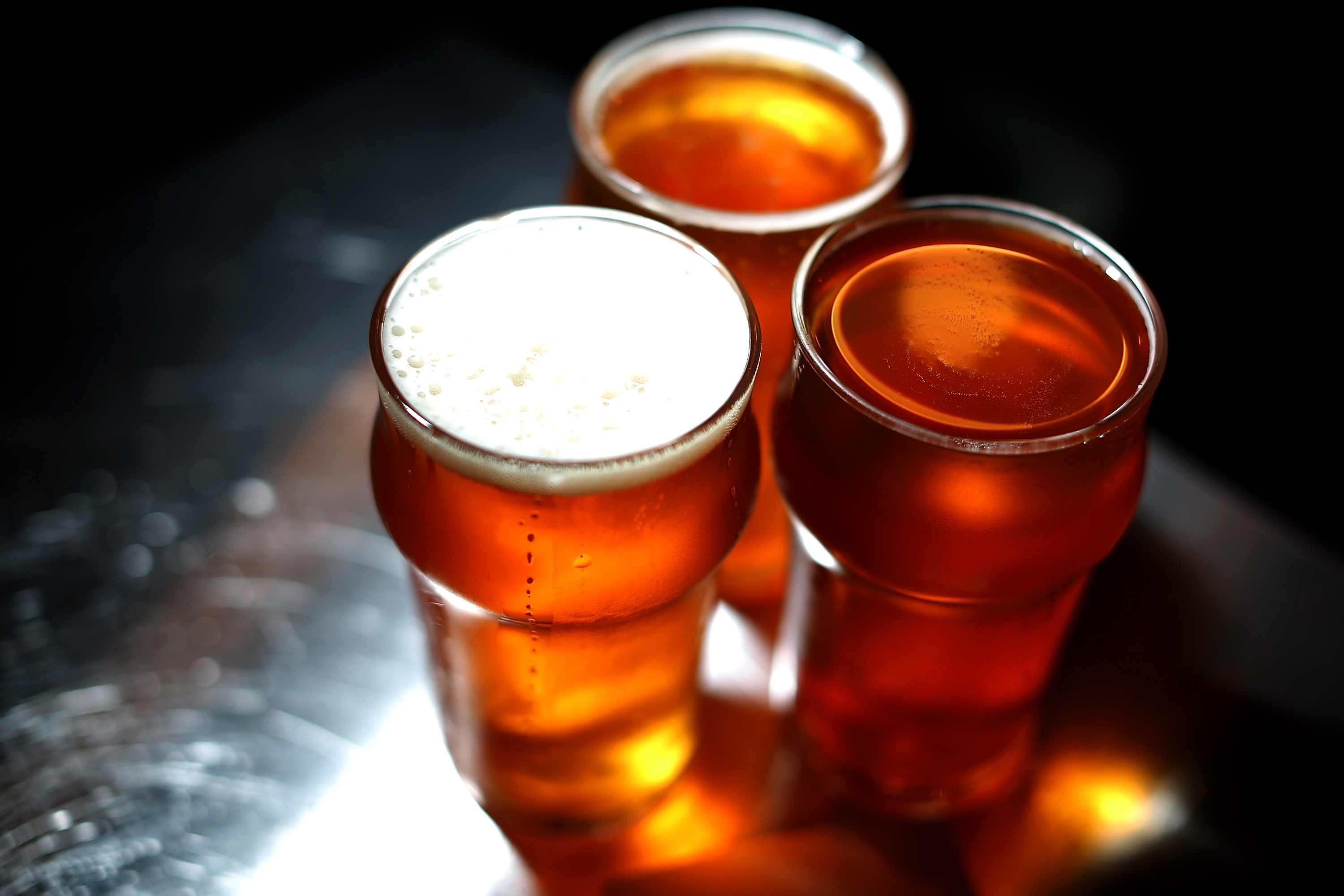 Beer is the most consumed alcoholic beverage, and third overall after water and then tea.

Lager is the dominant style of beer in the world.

Lagers keep better, and are produced in huge quantities by the major US breweries and enjoyed all over the world.

Cenosillicaphobia is the fear of an empty glass.

We promise we’re not making this up.

Most beer is about 5% ABV, this Scottish brew has 67.5% ABV. It’s made with smoked peat malt, and two types of yeast.

A study found in the Clinical Journal of the American Society of Nephrology that beer reduced the risk of kidney stones by 41 percent!

Available at Bierdrome in London, a bottle costs $1,000 USD. It’s described as “a complex taste with citric, caramel and toffee flavours with an undertone of liquorice and aniseed.”

Japanese Sake is a type of beer, not wine. 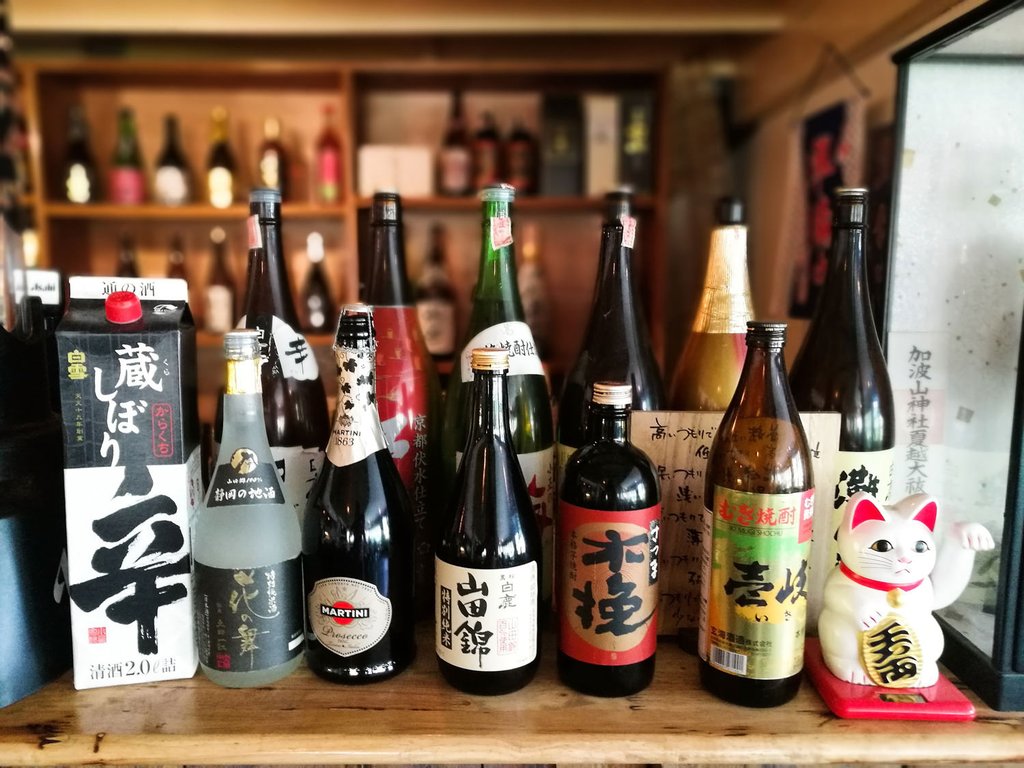 The fermentation process uses grains, not fruit, just like beer.

The oldest still-running brewery in the world is in Germany.

Still in operation today, the Weihenstephan brewery has been making beer since 1040!

Pilgrims on the Mayflower stopped at Plymouth Rock because they ran out of beer.

Believe it or not, this one has some truth behind it.